Part of our Children’s Nature Series! 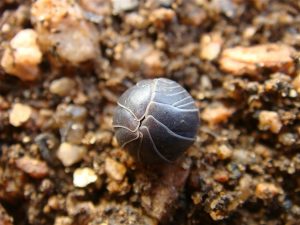 Learn about our resourceful roly polies in this hands-on interactive children’s class at the Farmhouse with Mindy’s Den. Participants will cover the important role roly polies (also known as pillbugs and doodlebugs) play in the environment. We will study live specimens, listen to an interactive story, play a game teaching 5 facts, and do a related craft together.